The Freeride World Tour is an annually toured series of events in which the best freeskiers and snowboard freeriders compete for individual event wins, as well as the overall title of Freeride World Champion in their respective genders and disciplines. The events take place on what’s commonly referred to as “backcountry”, “big mountain” or “extreme” terrain – essentially ungroomed powder snow on dangerously steep, mountainous slopes.

The first event series under the Freeride World Tour moniker took place in 2008. Prior to that it was known as the Xtreme Verbier, originally a snowboard only contest launched in 1996 – with skiers also invited to compete in 2004. For the 2013 season, the Freeride World Tour merged with the Freeskiing World Tour and The North Face Masters of Snowboarding, combining all three tours under one unified global 5-star championship series. 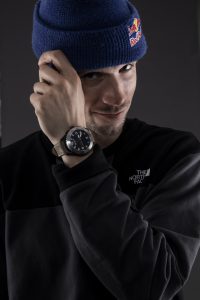 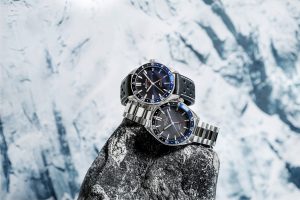 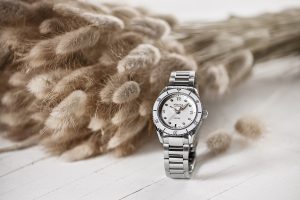